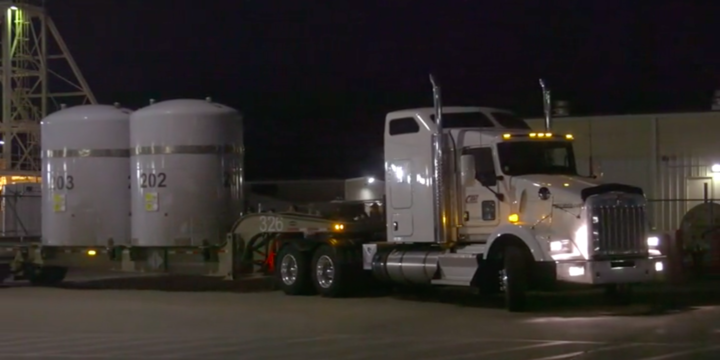 On April 8, 2017 the Waste Isolation Pilot Plant (WIPP) received its first shipment of transuranic waste since reopening in January 2017. The facility was closed for almost three years after an accident in February 2014.

The first shipment originated at the Idaho site. DoE released a video of the arrival. The facility expects about 128 shipments in the next 12 months. The amount of plutonium in these shipments, however, is not reported. Before the 2014 accident, WIPP accepted waste material containing 5.7 MT of plutonium.