China has been known to have two plutonium production facilities - the Jiuquan and Guangyuan complexes. As it turns out, it built another one - The "816 Nuclear Military Facility" is located near Baitao in Fuling District (the entrance to the facility might be about a kilometer north-east of the village). It had never appeared publicly until April 2010, when China opened it as a tourist attraction. The facility, which was built underground, has never been operational - the project approved in 1966, the construction began in 1967, but the project had not been completed and was terminated in 1984. Later it became part of the Jianfeng Chemical Engineering Plant under China's National Nuclear Corporation. 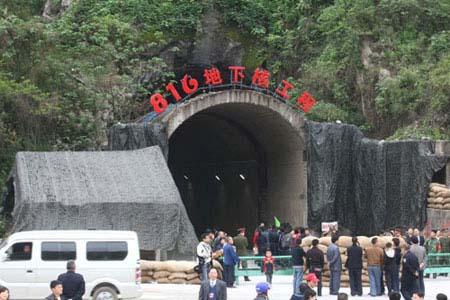 Entrance to the facility. The sign in Chinese above the tunnel reads "816 Underground Nuclear Project". 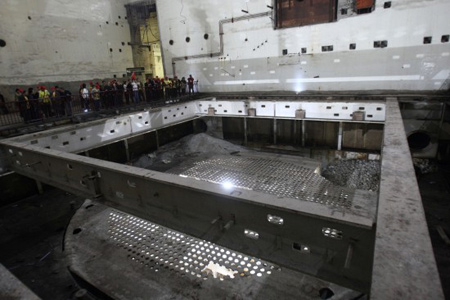 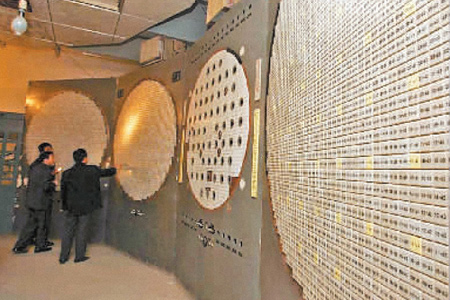 The underground complex was planned to have plutonium production reactors, similar to the reactors that were deployed in  Jiuquan and Guangyuan.  The complex apparently was supposed to host reprocessing and storage facilities as well.